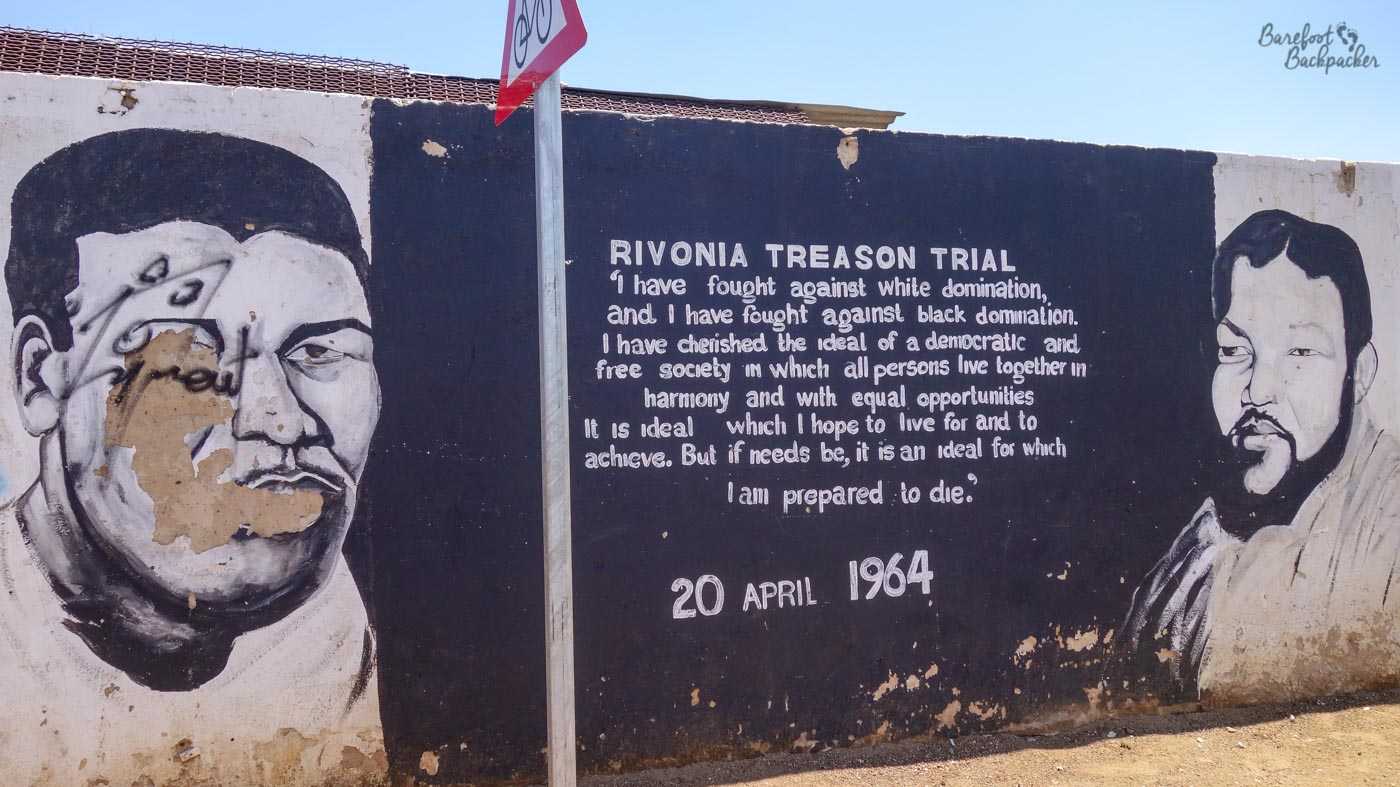 Welcome to Episode 26 of my “Travel Tales From Beyond The Brochure” podcast.

This week’s podcast episode is all about the history of Apartheid in Southern Africa, from Cecil Rhodes’ rule in Cape Colony in the 1890s all the way to Nelson Mandela’s presidency a century later. It’s a verbal composition of two blog posts from this year – one about Cecil Rhodes and Zimbabwe, and the other about Apartheid in South Africa.

There are no contributions in this episode: rather I want to provide links to some contemporary resources:

The sample at the start of the pod is taken from the Freedom Archives website and is, of course, part of Nelson Mandela’s speech on being released from prison.