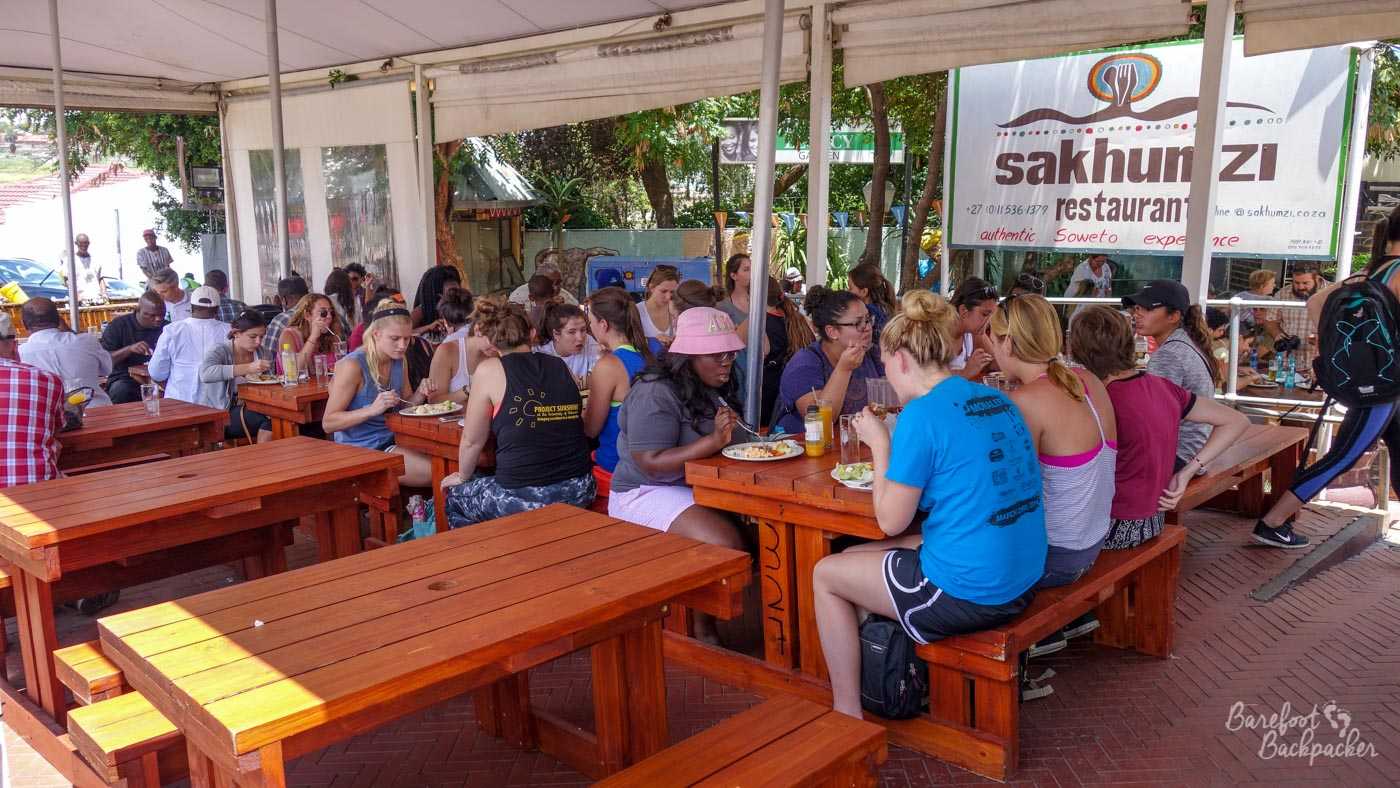 Welcome to Episode 25 of my “Travel Tales From Beyond The Brochure” podcast.

This week’s podcast episode, which is a week late but that’s because I wanted to make sure it was as good as I could get it, is all about Travel Privilege. That is to say, the advantages that people have that they may not realise, which are accrued by virtue of their background rather than anything they’ve worked at to obtain.

This covers subjects such as passport privilege – how holding certain nationalities makes travelling much easier – and of course skin colour, and how it’s far easier for middle-class ‘Westerners’ to travel than anyone else.

As someone with a flush of privilege (not a Royal Flush but I’ll admit it’s not too far off), it’s something people especially like me need to keep deep in mind. Privilege itself isn’t necessarily a bad thing; it’s recognising you have it and making sure you use it appropriately that matters.

You can listen via the feed above, or via Spotify, or on your podcast app of choice 🙂 Let me know if it isn’t, by the way, and I’ll see what I can do. In addition, a PDF transcript of this episode is available by clicking here.

Contributions this time, either spoken or via Twitter, are from: