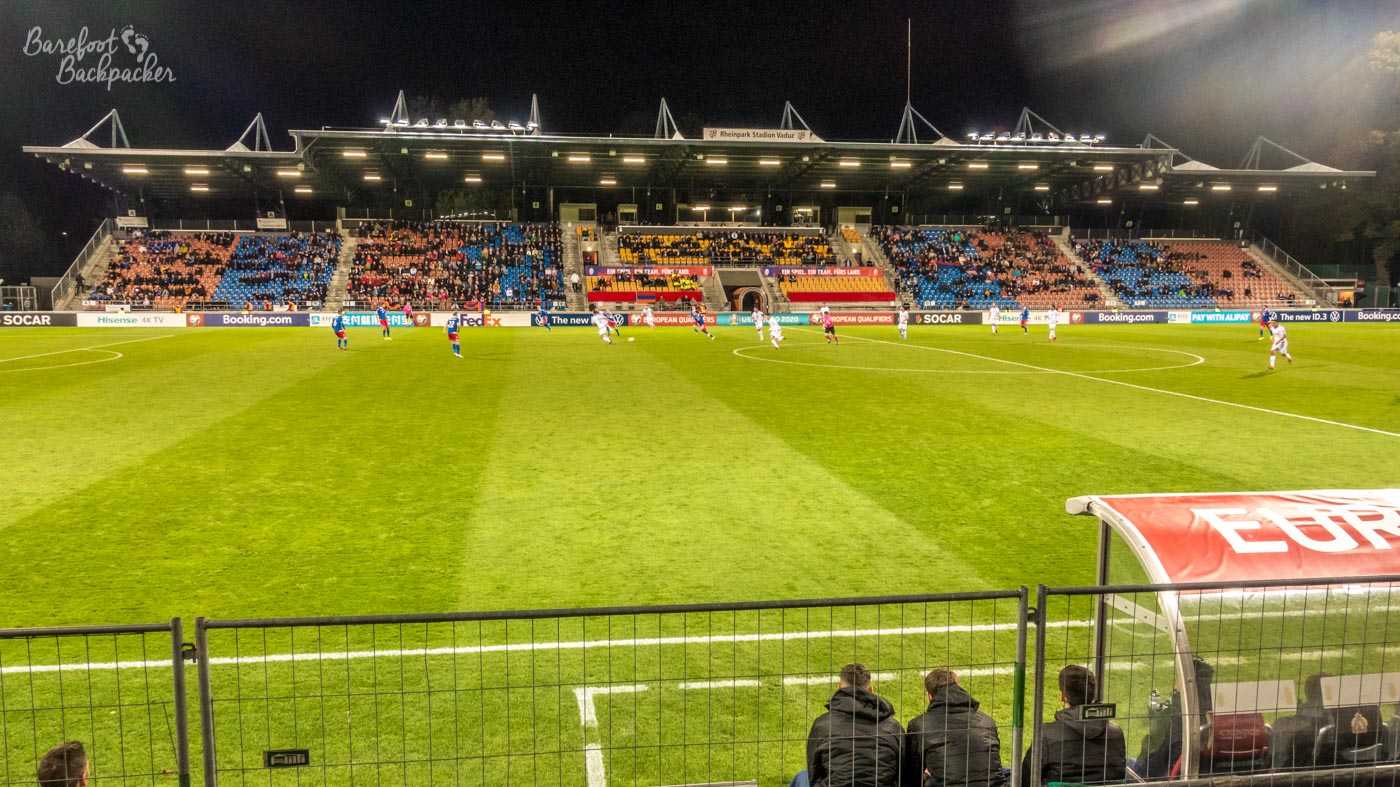 Welcome to Episode 20 of my “Travel Tales From Beyond The Brochure” podcast.

While virus protection is keeping a large proportion of the world’s population indoors and isolated, I thought it would be good to have an episode looking at a subject noted for community, good vibes, and exercise – sport, and how people feel when they travel specifically or passively for a sporting event. I didn’t get anyone who’d travelled to take part in a sporting event – evidently while I chat a lot on Travel Twitter, I haven’t made many forays into Running Twitter.

I’ve tried to go ‘back to normal’ in this podcast episode, after a series of double-headers and more personal episodes, with an episode on a travel-related subject and contributions from friends. Admittedly the original driver for this episode was as a result of part of the conversation me and Alexei had when we were supposed to be talking about luggage, and ironically he’s not in this episode anyway, because while we talked about sport we did it more in terms of sport he liked, rather than travelling for sport. but I’ll probably make it into ‘bonus content’ later in the week.

This podcast may contain backmasking. Which specifically may be a subtweet to my mother. But then again, it may not.

Contributions this week are from: